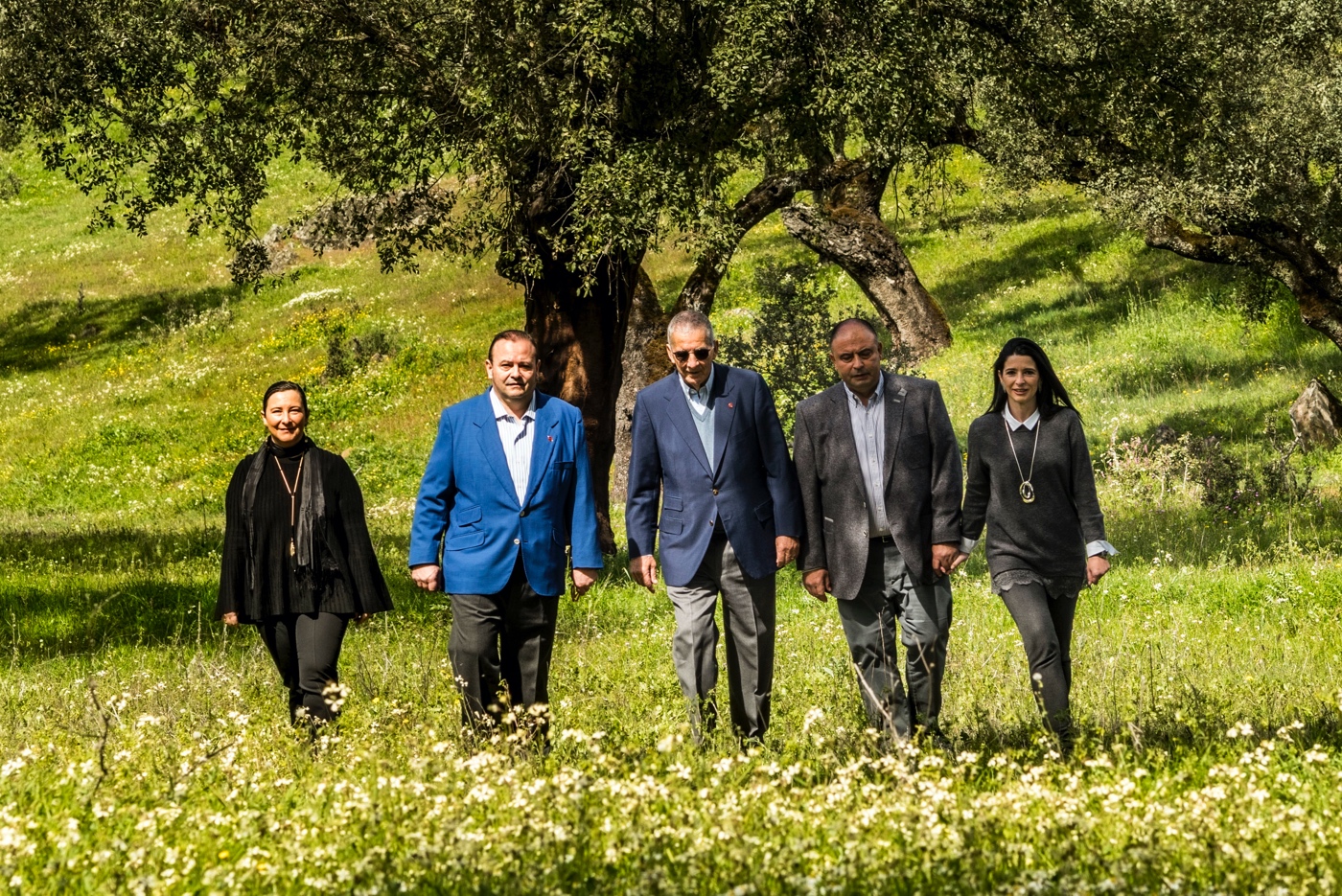 SINCE 1868
With more than a century of experience,
Joselito has carefully amassed the secret of
a long-standing tradition of six generations that
have shared one single goal: to make the Best
Ham in the World.

Joselito is a unique, perfect ham. An unwavering inspiration for all who love good food"
FERRÁN ADRIA
EL BULLI***MICHELIN (SPAIN)
Joselito is a culinary gem, acclaimed by the greatest gastronomic names and the leading food critics worldwide. It is served in the most prestigious restaurants and sold in gourmet food shops in 56 countries. Joselito is more than just a brand, it's a legend

Joselito is extraordinary, it has a depth of flavor that attracts me enormously.
YANNICK ALLÉNO
PAVILLON LEDOYEN***MICHELIN (FRANCE)
Since the 19th century, dedicating ourselves to the products of the Iberian pig.

In 1868, Vicente Gómez chose this town to start with the family production of ham and the story of Joselito began, always linked to the town, where today, in natural drying rooms and wineries, the best ham in the world is cured.